The city of Warsaw

Warsaw; Polish: Warszawa see also other names is the capital and largest city of Poland. The metropolis stands on the Vistula River in east-central Poland and its population is officially estimated at 1.8 million residents within a greater metropolitan area of 3.1 million residents, which makes Warsaw the 7th most- populous capital city in the European Union. The city area measures 517.24 square kilometres (199.71 sq mi), while the metropolitan area covers 6,100.43 square kilometres (2,355.39 sq mi). Warsaw is an alpha-global city, a major international tourist destination, and a significant cultural, political, and economic hub. Its historical Old Town was designated a UNESCO World Heritage Site.

The city rose to prominence in the late 16th century, when Sigismund III decided to move the Polish capital and his royal court from Kraków. The elegant architecture, grandeur and extensive boulevards earned Warsaw the nickname "Paris of the North" prior to the Second World War. Bombed at the start of the German invasion in 1939, the city withstood a siege, but was largely destroyed by the Warsaw Ghetto Uprising in 1943, the general Warsaw Uprising in 1944 and the systematic razing by the Germans in advance of the Vistula–Oder Offensive. Warsaw gained the new title of Phoenix City because of its complete reconstruction after the war, which had left over 85% of its buildings in ruins.

In 2012, the Economist Intelligence Unit ranked Warsaw as the 32nd most liveable city in the world. In 2017, the city came 4th in the "Business-friendly", 8th in "Human capital and life style" and topped the quality of life rankings in the region. The city is a significant centre of research and development, business process outsourcing, and information technology outsourcing. The Warsaw Stock Exchange is the largest and most important in Central and Eastern Europe. Frontex, the European Union agency for external border security as well as ODIHR, one of the principal institutions of the Organization for Security and Cooperation in Europe have their headquarters in Warsaw. Jointly with Frankfurt and Paris, Warsaw features one of the highest number of skyscrapers in the European Union.

The city is the seat of the Polish Academy of Sciences, National Philharmonic Orchestra, University of Warsaw, the Warsaw University of Technology, the National Museum, Zachęta Art Gallery and the Warsaw Grand Theatre, the largest of its kind in the world. The Old Town, which represents examples of nearly every European architectural style and historical period, was listed as a World Heritage Site by UNESCO in 1980. Other main architectural attractions include the Royal Castle and the iconic King Sigismunds Column, the Wilanów Palace, the Palace on the Isle, St. Johns Cathedral, Main Market Square, as well as numerous churches and mansions along the Royal Route. Warsaw is positioning itself as Central and Eastern Europes chic cultural capital with thriving art or club scenes and restaurants, with around a quarter of the citys area occupied by parks. 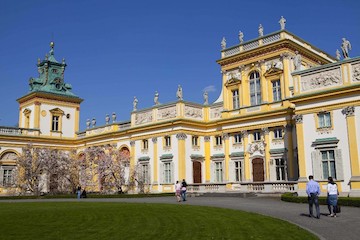 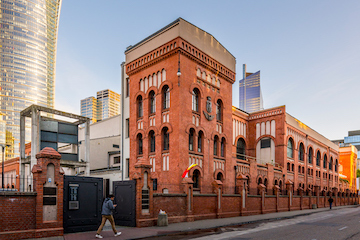 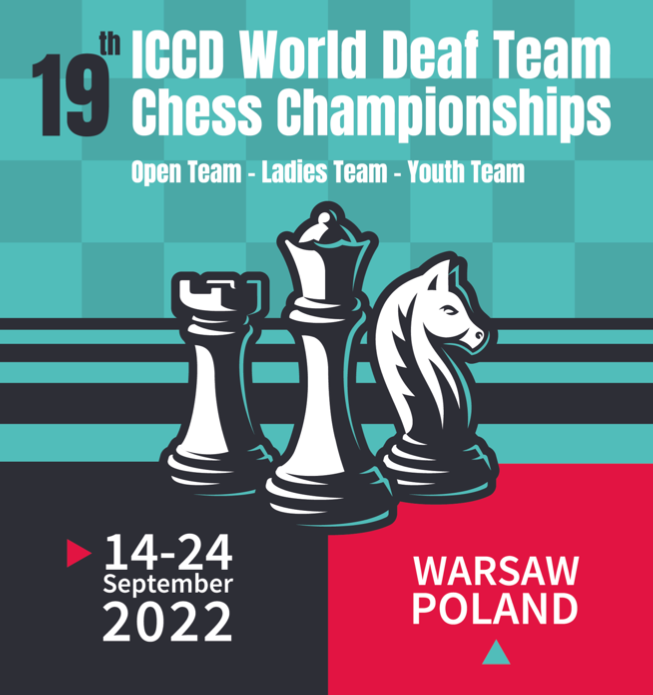 100 YEARS OF THE SPORTS MOVEMENT OF THE DEAF IN POLAND 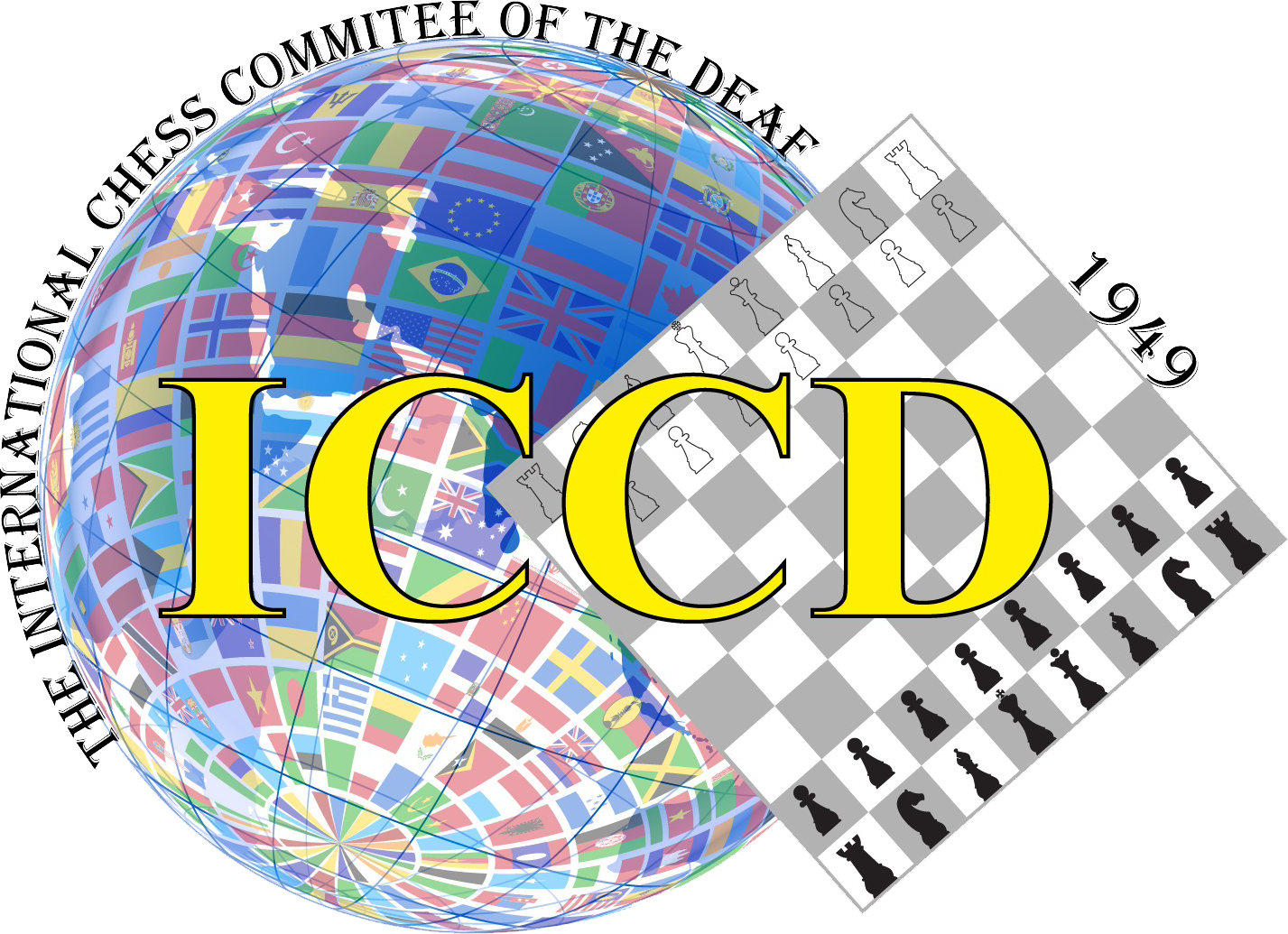 The International Chess Committee of the Deaf 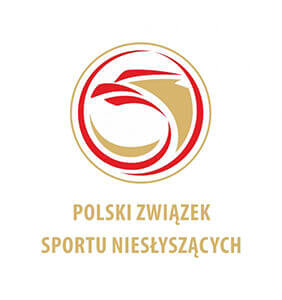 Ministry of Sport and Tourism of the Republic of Poland

Self-Government of the Mazowieckie Voivodeship 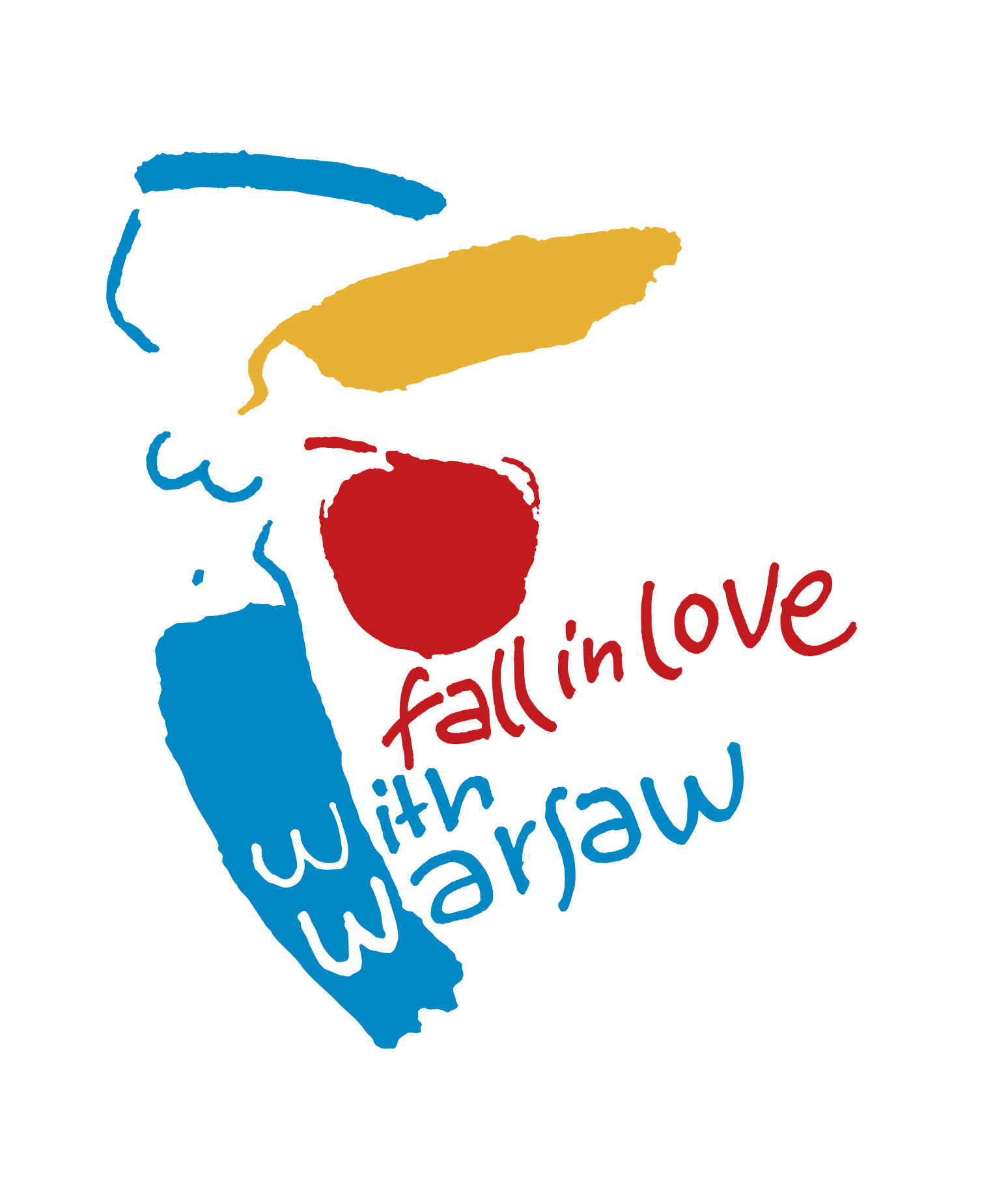 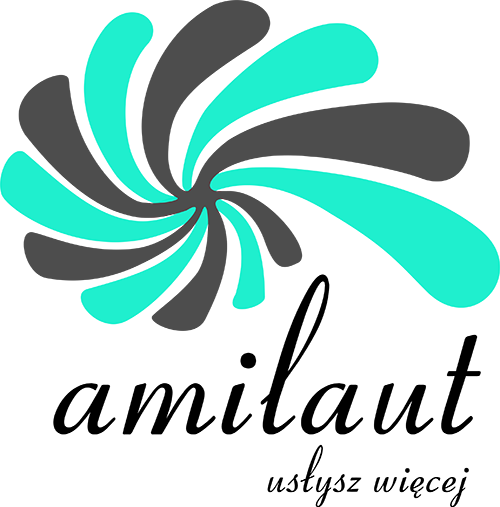 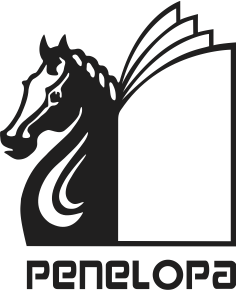